Etrian Odyssey V: Beyond the Myth

Etrian Odyssey V: Beyond the Myth (世界樹の迷宮V 長き神話の果て Sekaiju no Meikyū V: Nagaki Shinwa no Hate, lit. Labyrinth of the World Tree V: End of the Long Myth) is the fifth main entry in the Etrian Odyssey series, preceded by Etrian Odyssey IV: Legends of the Titan. The game was released in Japan on August 4, 2016, and was released internationally on October 17, 2017.

This is the story of Yggdrasil, the world tree in the land of Arcania.
Children of men pass down an ancient fable: “The power of the gods will be granted there...”
Disciples of magic study an archaic myth: “The great mysteries shall be answered there...”
Descendants of warriors recite their folklore: “The ultimate techniques can be mastered there...”
Nomads of the plains exchange a fairy tale: “The lost treasures must be slumbering there...”
From all across the land of Arcania, each culture pursues its own legends.
They journey to Yggdrasil, yearning to reach the top and meet their destinies.

In the land of Arcania there exists an Yggdrasil Tree, which is said to be the reason there is peace in the world. According to legend, those who reach the top of the tree will have any dream come true. Each of the land's four races have their own legend regarding what the top of the tree holds, but nobody has ever seen it. Those who wish to challenge the Yggdrasil labyrinth and reach the top visit the city of Iorys, a city near the base of the tree, where they become official adventurers and are able to explore the labyrinth.[3]

The game is set on the new continent of Arcania, which has its own Yggdrasil Tree. There are four races inhabiting the continent: Earthlain (human), Celestrians (elves), Therians (beast-like humans), and Brounies (dwarves/hobbits), each one being able to take on different classes when creating party members.[4] In addition, the player will be able to change their chraracters' hair, skin, and eye colour (for each eye separately), and all party members now feature partial (and customizable) voice acting, which was previously exclusive to Story Mode parties in the Untold remakes.

Etrian Odyssey V features ten classes, each one being exclusive to a certain race from the start; however, players will eventually gain the ability to reclass a character regardless of race, keeping their portrait and basic stat spread. The Earthlain have access to four classes, while the others have two to choose from.[3] Rather than the subclassing system of past games, the Legendary Title system is used. By mastering a specific class, the player can give their character one of two Legendary Titles available for that class, allowing that character to learn new skills and giving them unique characteristics depending on the title (including an altered stat growth).[5]

Etrian Odyssey V was rated favorably by Famitsu magazine, which gave the title a combined 35/40 score (8/9/9/9).[7][8] The reviewers praised the expanded character creation system, and noted that, despite the fundamental gameplay going unchanged, the game still felt fresh with the "mini-events" that occur in the labyrinth and the expanded class abilities.[8] 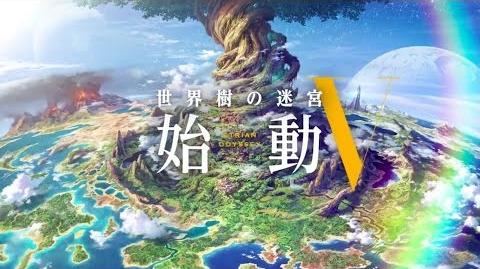 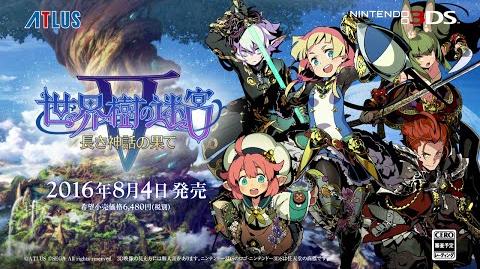 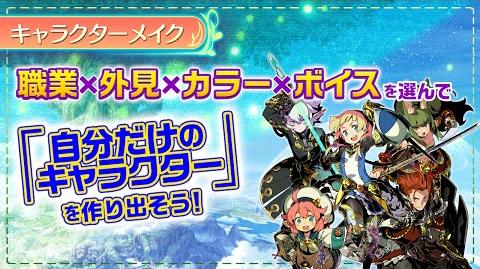